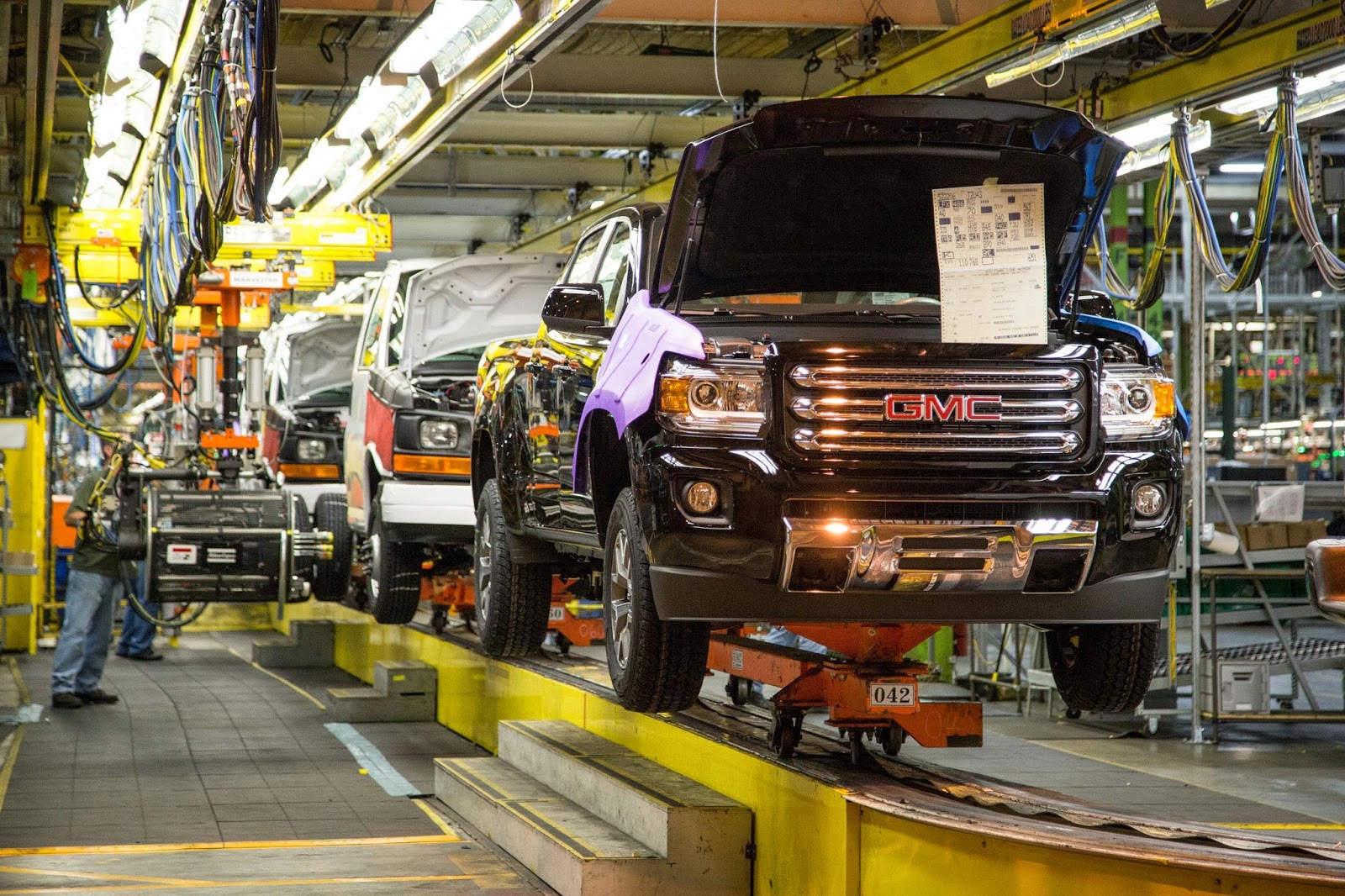 Dealers have ordered nearly 30,000 Colorados, which is very high for early orders. With the midsize trucks, Chevrolet and GMC offer the broadest truck portfolio in the business. No other manufacturer is positioned to offer all truck customers the right truck to meet their varied needs.

To provide Colorado and Canyon customers with an even greater level of choices, Chevrolet and GMC have launched “build-your-own” sites within www.chevrolet.com and www.gmc.com. Both midsize models go on sale this fall.

Among the new trucks’ segment-leading features:

·         Class-leading payload capacity and trailering capacity of 7,000 pounds (3182 kg) when equipped with the max towing package

·         Built-in OnStar 4GLTE connectivity that makes the truck a Wi-Fi hotspot capable of supporting up to seven devices.

The 750 third shift positions are in addition to the 1,315 new jobs at Wentzville that GM committed to with the launch of the new pickups and the addition of a third stamping press – two major investments totaling $513 million.

Wentzville’s third shift is the latest job-creating action by GM. Since June 2009, GM has announced U.S. facility investments of more than $11.2 billion and either protected or added approximately 27,000 jobs.

General Motors Co. (NYSE:GM, TSX: GMM) and its partners produce vehicles in 30 countries, and the company has leadership positions in the world's largest and fastest-growing automotive markets. GM, its subsidiaries and joint venture entities sell vehicles under the Chevrolet, Cadillac, Baojun, Buick, GMC, Holden, Jiefang, Opel, Vauxhall and Wuling brands. More information on the company and its subsidiaries, including OnStar, a global leader in vehicle safety, security and information services, can be found at http://www.gm.com

Posted by Dow Lewis Motors at 9:00 AM 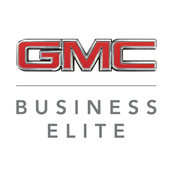 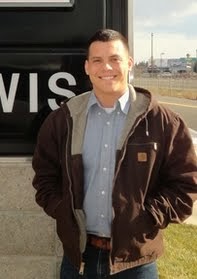